A little bit of extra money can make a big difference sometimes. And if a car breaks down or there are unexpected medical bills or another expense, a short term loan can be a lifesaver. In the last year and a half, we also saw what can happen on a national and international level, and it goes without saying that even the best of us need a little bit of extra cash on hand sometimes.

While many people may hold extra cash in a savings account or on hand at home, it may not be enough -- or, if there are successive emergencies, that saved cash may no longer be enough to make it through in a time of need. In these instances and others, a short term installment loan is a great way to get back on track.

Regardless of why a short term loan is taken out, they're primarily used to satisfy a short term need, and customers can use them to increase their purchasing power and to close the gap between their finances and the things that they need.

Compared to a line of credit where the borrowed amount is paid back by the consumer at a rate of their choosing, an installment loan is defined by the monthly payment schedule. Once the balance and interest are gone, the obligations of the installment loan have been met.

Most installment loans come with different terms depending on the amount borrowed, and it's not unheard of to have an installment loan of 30 years or more, especially when dealing with the large mortgage loans that are common today. But most installment loans are much, much smaller, and a smaller personal loan may run a few months to a couple years.

A short term installment loan is basically a combination of a short term loan with an installment loan -- a sort of hybrid that allows borrowers to receive a fixed amount of money with a known monthly obligation up front. That can make financial planning more straightforward for the borrower since they can easily assimilate this into their monthly budget, and lenders also like it because there's a guaranteed amount of principal and interest coming in each month.

Most short term installment loans are personal loans rather than loans designed for the purchase of a big-ticket item such as a new car. That means a short term installment loan can be used for just about anything. As long as the monthly installments are met, which is primarily governed by the amount borrowed, their borrower's credit score and their financial history, the loan will be in good standing until it's paid off in full.

But the problem with short term installment loans is that they're largely unsecured. Lenders don't typically require collateral for short term loans the way that they would for a mortgage or auto loan with the house or car itself as collateral, so there is a risk to the lender if the loan is not paid in full. Typically, this leads to higher interest rates to cover that exposure, but payment in full is still a valid concern.

When it comes to short term loans, there's usually some kind of application process that pits the amount to be borrowed against the borrower's ability to pay it. In addition to the borrower promising to pay the loan in full, lenders often use this metadata to evaluate potential customers and to determine whether there may be any issues with payment over the lifetime of the loan.

The first consideration is the total amount borrowed. Some lenders may allow customers to borrow as little as $100, but most short term installment loans are often in the $500+ range with an upper end of a few thousand dollars. Ideally, the customer wants to borrow just enough to get them through their emergency, and the lender wants to minimize their risk by extending a loan that they feel won't cause undue hardship, reducing the likelihood of the loan being paid.

Another consideration is the duration of the loan. While a small short term loan may be paid back in days or weeks, a short term installment loan is measured in months. After all, each payment is made in a schedule month over month until the loan is satisfied, and that can be much more desirable than a line of credit with no such payoff date in mind, especially if only the minimum payment is made each month.

Lastly, a lender will also consider the borrower's credit score. A credit score is a function of payment history, as well as a borrower's debt to credit ratio, and higher numbers are better than lower numbers. For most, a credit score above about 670 or so is considered good, though some lenders specialize in offering credit to those that may have poor credit scores. In these instances, the interest rate and monthly payment amount may go up to match the increased risk, though at some point a low enough credit score may preclude a borrower from being able to secure a short term loan of any type.

For both borrowers and lenders, there are many advantages to installment loans.

Fixed payments and interest rates are ideal for both sides because the borrower won't have their monthly obligation change on them and the lender can look forward to a steady stream of predictable payments until the loan is paid off. That makes it easier to budget on both sides, and installment loans tend to be paid back at a higher rate than line of credit loans.

Because of this predictability, interest rates are generally lower with installment loans versus a line of credit. The reduced risk allows the lender to reduce the interest paid over the lifetime of the loan while borrowers get the benefit of paying less in total when it's all said and done.

For the borrower, an installment loan can even give them a credit boost as the payments are made due to the fact that each successive payment helps build a responsible credit history of payments. That stronger credit score can mean getting a better rate or being able to access larger lines of credit in the future, and paying down an installment loan is a great way to do that.

Unfortunately, borrowers with bad credit may not have the same kind of access to loans that those with good credit scores do. And if a consumer's credit score is low enough, they may not be able to qualify for certain types of loans at all. But that doesn't mean being completely excluded from the borrowing game.

The good news is that even with bad credit, short term installment loans are possible. The installment agreement makes it more likely that a loan will be repaid, and lenders, after crunching the numbers, may elect to extend a loan even in an instance of poor credit. Better yet, if a consumer arranges an installment loan and makes their payments in full each month, they can actually improve their credit score.

Manage Your Lending With Infinity

‍Being a lender today is tough. Aside from all the information you're processing and the decisions that have to be made, there's also the day to day management and collection on all those loans, and if you miss an important step you could be jeopardizing your loans and your business. With Infinity, you'll get a handle on it all while you spend less time and money managing the things that make your business tick. See how infinity can help.

Grow your business faster with infinity 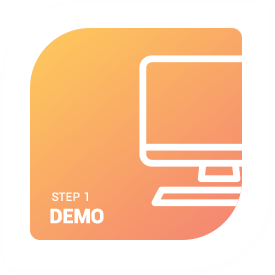 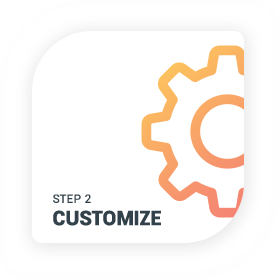 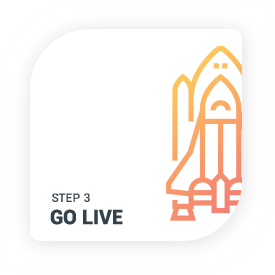 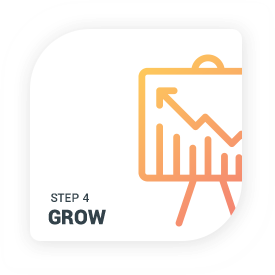